The St. Anne Trust evolved from a Three Schools’ Choir Project involving children from North Belfast, originally set up by St. Anne’s Cathedral in 2012 on a cross-community basis. This project was designed to promote and enhance good community relations among children and their families, particularly in those areas deemed to have been most affected by the Troubles, and with emphasis on those from more socially deprived communities.

By 2014 this project was proceeding well but lacked the finances to proceed effectively. In order not to lose the valuable work already achieved, it was suggested by Mrs Fionnuala Jay-O’Boyle, Her Majesty’s Lord Lieutenant for the County Borough of Belfast, that the project should undergo some restructuring and be managed by a separate company. This would be dedicated solely to its core objectives of enriching the lives of young people and their families through education, the arts, culture and heritage.

Consequently, in April 2015, a new body, separate from the governance of St. Anne’s Cathedral and to be known as The St. Anne Trust, was incorporated as a Private Company Limited by Guarantee and not having a Share Capital.

The Trust’s primary objects are to pursue cross-community activities, to encourage individual excellence amongst young people regardless of their religious, social or financial background, with a view to engendering meaningful and lasting friendships. Initially, this will be done through various musical events but will be reviewed and developed over time. 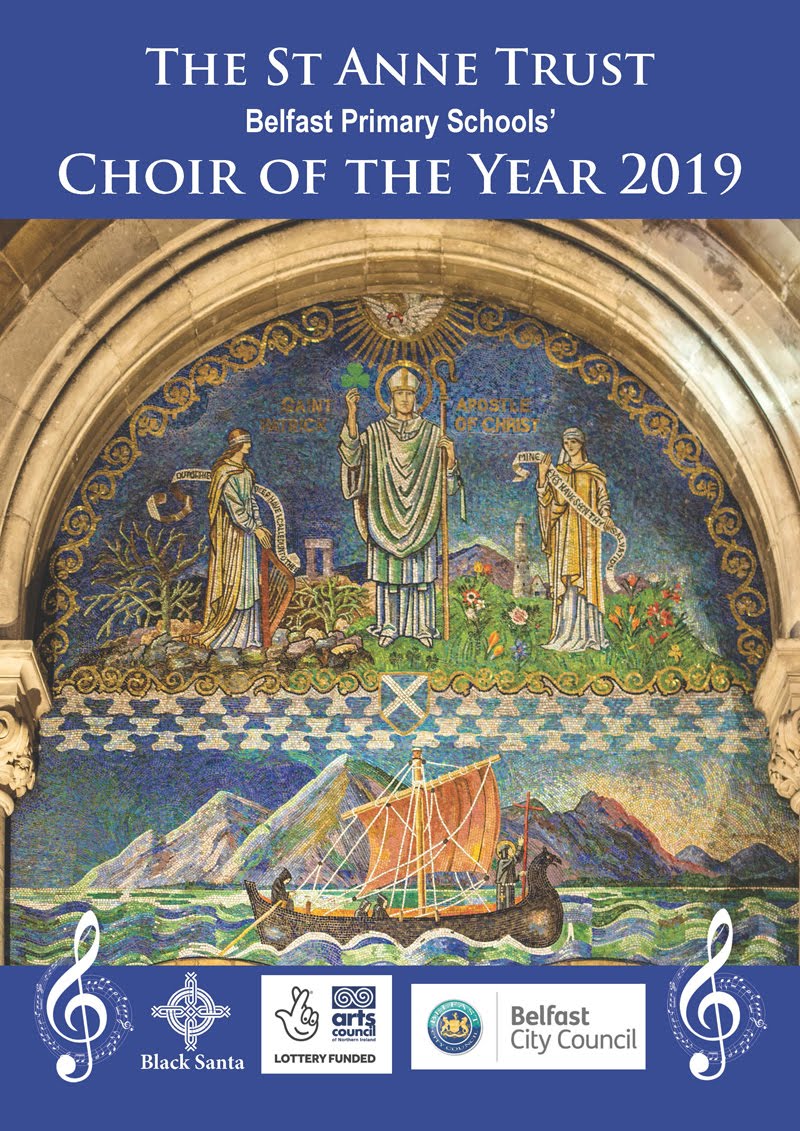 Come Visit us and Join the Fun
Go to Top